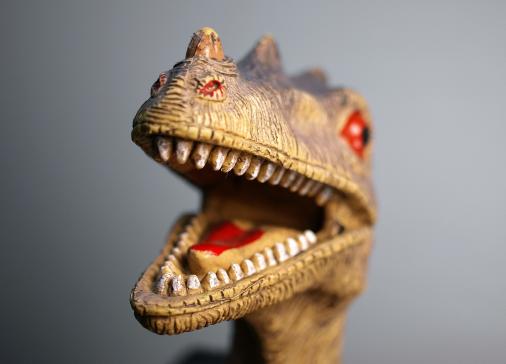 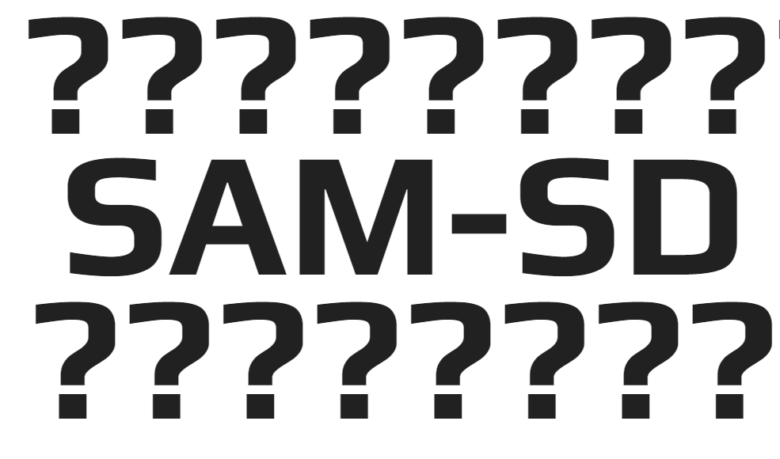 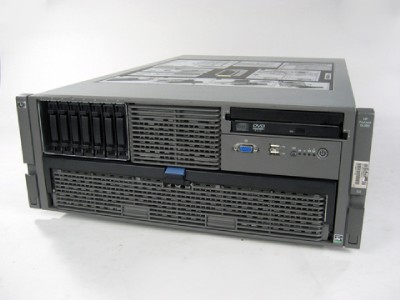 END_OF_DOCUMENT_TOKEN_TO_BE_REPLACED

The first real SAM-SD, the one famous for acquiring the name, was nothing but a specification, originally presented in Manhattan at a meeting of the SpiceCorps NYC user group where I presented on the topic of “open storage” and provided an example spec for building a practical, real world storage device.